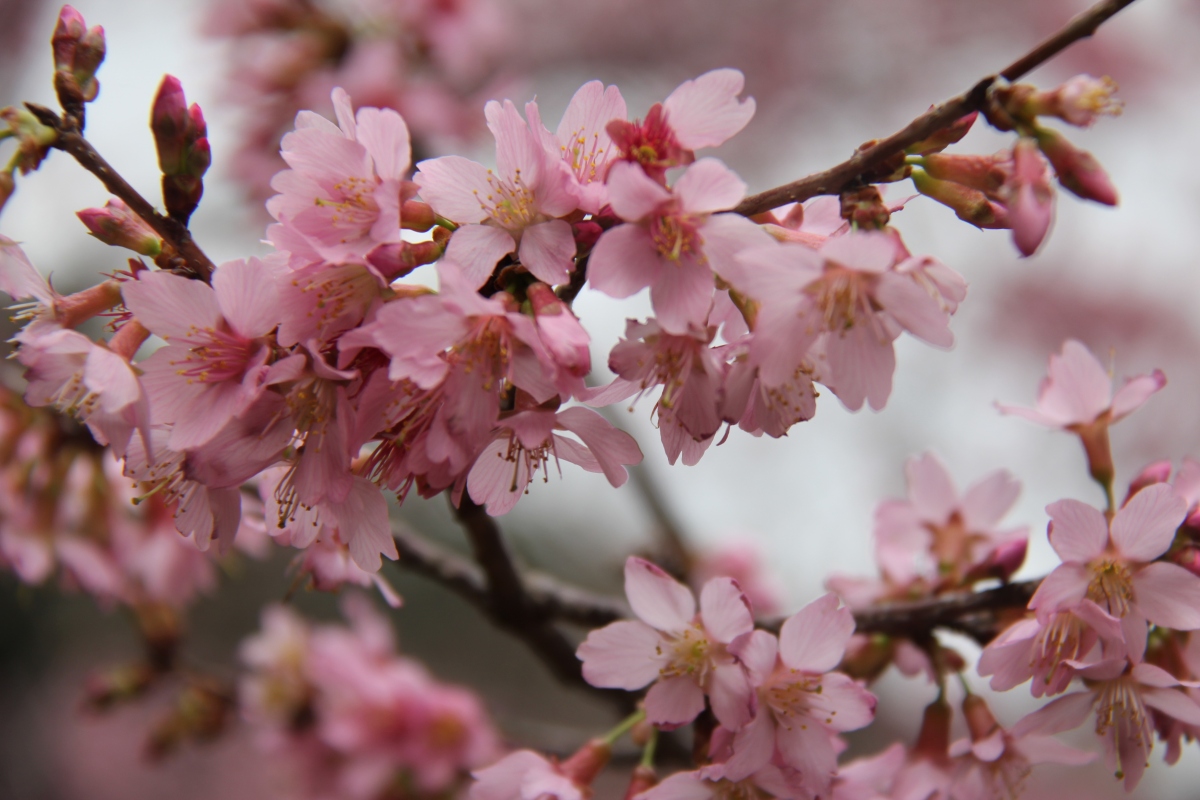 The cherry blossom season was a little late this year so the blossom was just starting to open but it still drew in the crowds. For this year’s reading we were located in the tranquil setting of the rain forest area with our own performance stage and seating area which provided a good respite from the hustle and bustle of the cherry blossom viewing areas around the lake. 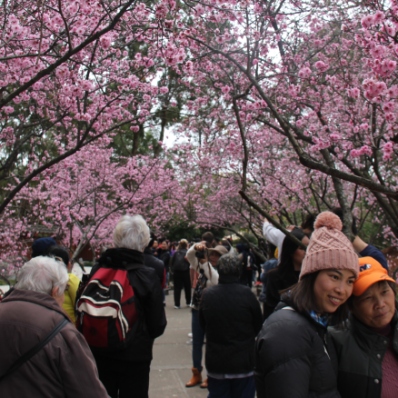 A crowd gathered to hear the readings which consisted of an introduction to haiku by Vanessa Proctor, then three sets: the first themed around spring and blossom, the second focusing on senryu and the third concentrating on gardens and the natural world. 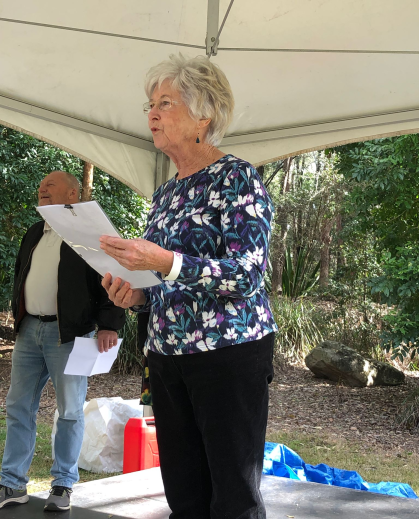 After the reading we embarked on a ginko around the rain forest area, stopping often to observe our surroundings, especially the bird life. In particular we paid attention to experiencing the walk with our five senses. It was especially rewarding to have several first time haiku poets join us. It was a very enjoyable way to usher in spring. We look forward to taking part again in the Cherry Blossom Festival again next year. 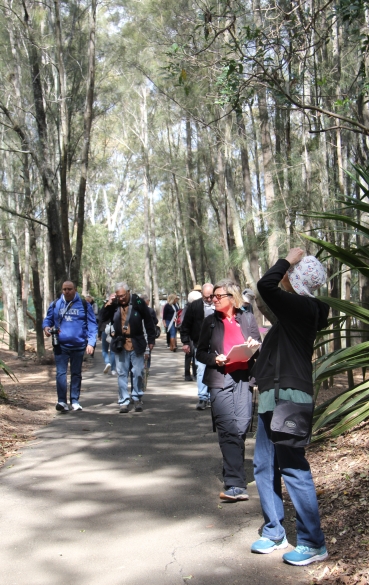 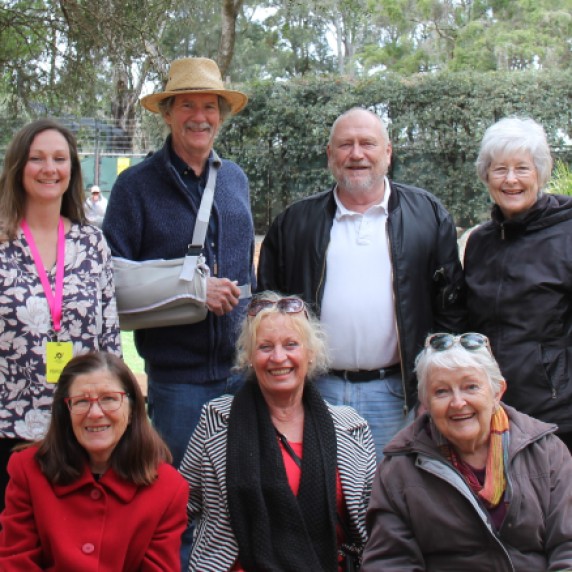 roots exposed
washed by the rain 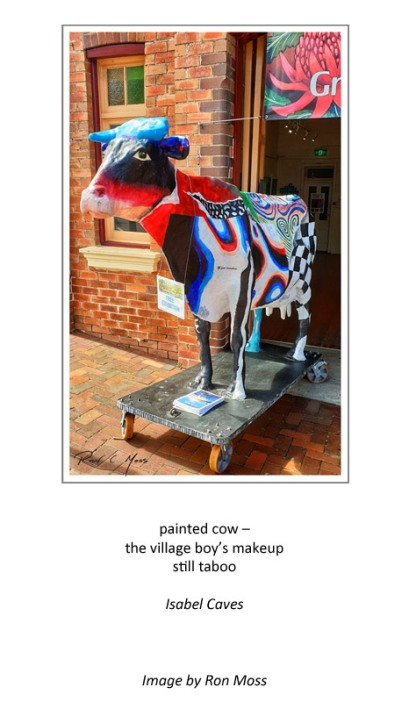